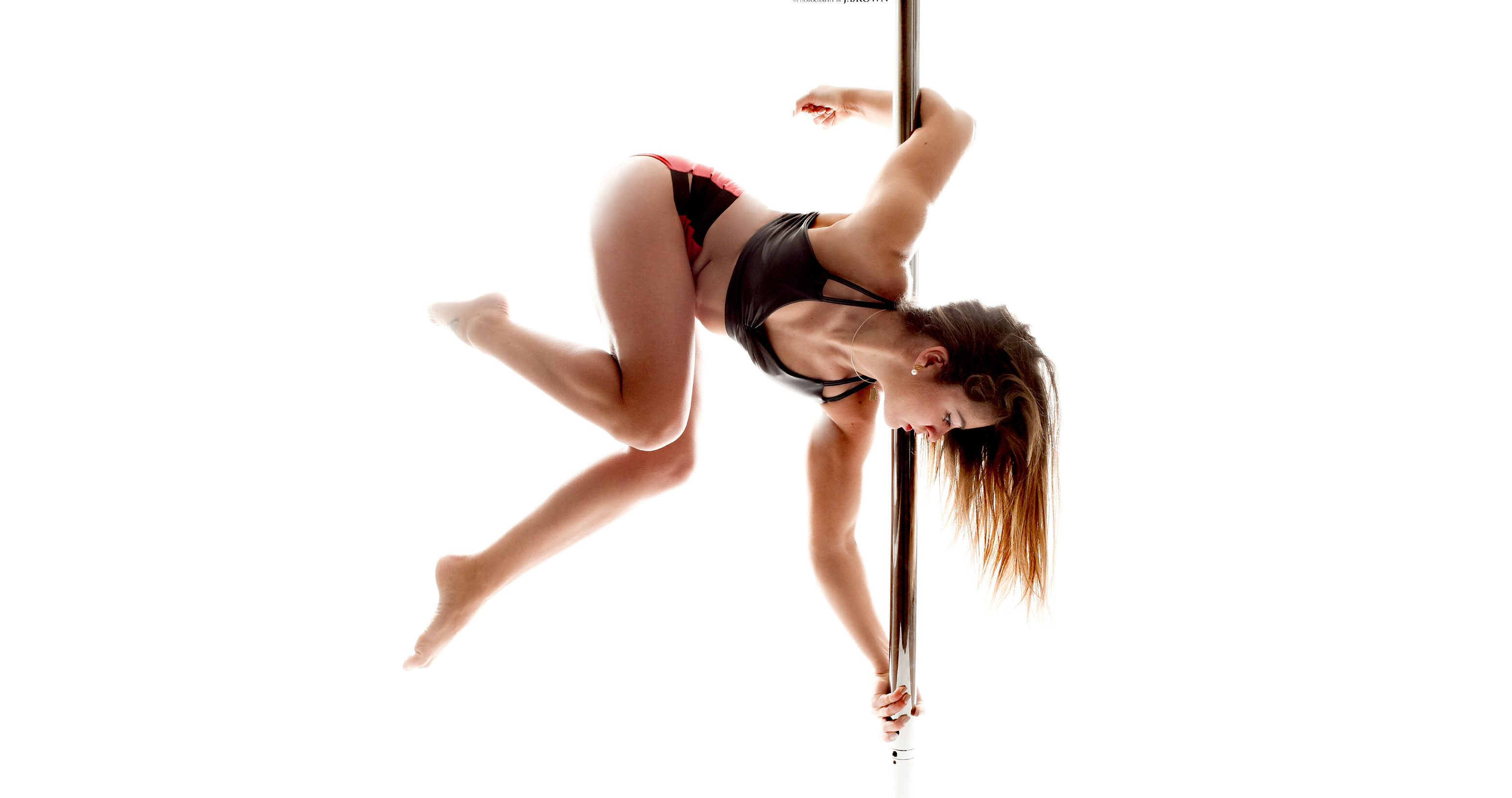 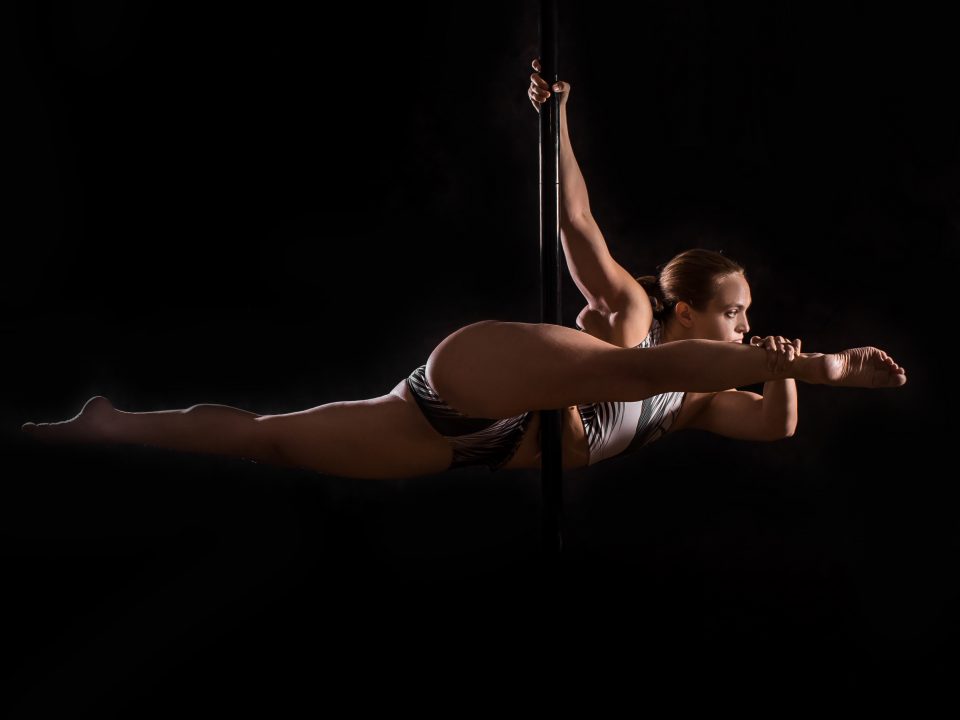 Come and join in on a workshop with 4 times Pole World Champion Oona Kivelä!!! Oona Kivelä is a world champion athlete who competes in the sport of pole art. A former competitive gymnast, she is the world’s most decorated pole athlete with four World Championship titles along with several additional gold medals and prestigious titles. She is known for her superior strength, athleticism, flexibility as well as her artistic style. Kivelä won the world pole champion title in 2011, 2012, 2014 and 2015 as well as three championship titles at artistic Pole Art competition in 2009, 2011, 2012. She won silver medals in 2010 and 2013.
Do you like it?0
Mehr erfahren 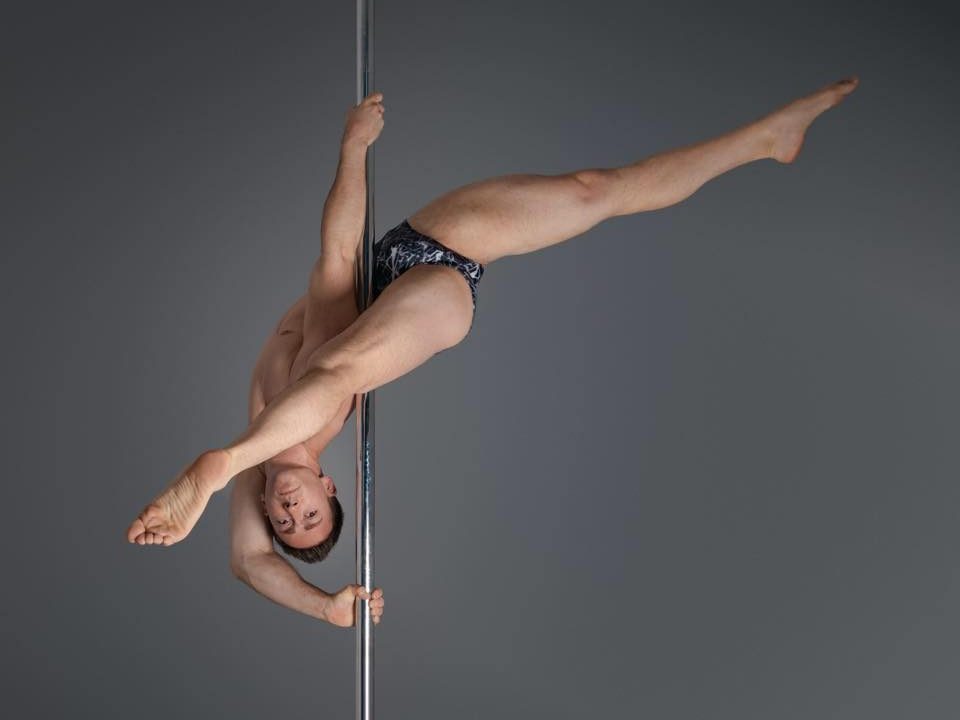 Come and join in on a workshop with Mr Pole Dance UK Daniel Rosen!!! Daniel is a representative for some of the biggest names in the pole industry such as X-Pole, Dragonfly Brand, Wink Designs and more. Daniel has appeared on “Four in a Bed” on Channel 4 as well as being shown and given 3 gold stars on “Got to Dance” on Sky. Daniel is passionate about pole and has been pole dancing for over 8 years. He has been lucky enough to travel internationally competing and teaching his signature pole tricks workshops.
Do you like it?0
Mehr erfahren